Posted on February 12, 2017 by cariadbooksblog 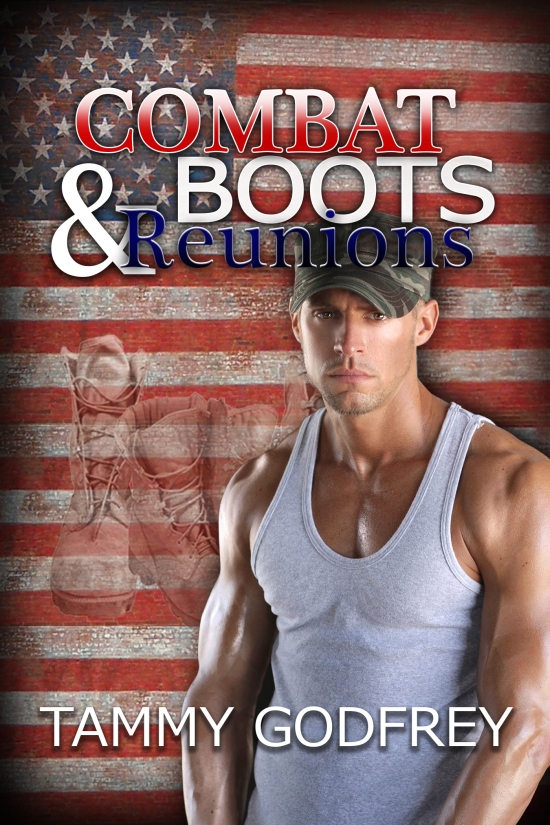 Sasha Adabel McGee Sill is a full-bird Colonel in the United States Army, and her life is where she wants it to be for a short time until her husband Shawn gets deployed. Sasha is still haunted by the horrors of war when she toured in Afghanistan, and the thought of her husband going again makes her fear for a future without him. She learns that going overseas may be easier than being left behind and waiting for him to return. Her ex-husband and father to her kids has also been deployed. When he fails to inform the kids about his latest tour of a war zone, Sasha is left to break the news and deal with the fallout.

Shawn Daniel Sill, a Chief Warrant Officer in the United States Army. Shawn’s life has been nothing but the Army and watching after Sasha. Now that he has married her, he’s scared that he could lose her. He gets deployed to Afghanistan, and the deployment has been more dangerous than any deployment he’s been on. Shawn knows that Sasha’s been dealing with Murphy’s Law since he left, and he is fully aware that another soldier, Major Richard Perkins, has been there for Sasha, a helping hand since Shawn left, there to help when he is not. After the Brigade Commander is killed, Sasha is ordered to Afghanistan to fix the mess that was left behind. Shawn, of course, does not want his wife in the war zone.